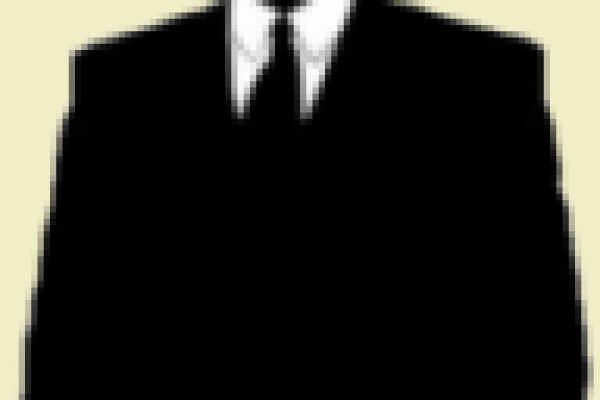 I've posted on 8chan twice. Both times just to say thank you to the Patriots there. Otherwise I stay out of their way. Our Political Firefighters, the Qanons don't need my direct input. The decoding and puzzle solving you'll have to ask others about. I know what I know from reading from the beginning. The S2 Project has had 2 mentions so far on 8chan because we prefer to back channel info to Anons. And that is their way of a thumbs up.

When I say that tools are going un utilized I'm talking about civil disobedience with in the rule of law. Filing a Freedom of Information Act request is not normal for Joe Average citizen. But we need 10's of thousands of people to do so. No other country in the world has our Bill of Rights and certainly nothing like the FOIA. Both have not been put to hard use yet by the citizenry. Likewise with the public Town Hall meetings. Please visit thes2project.com because I can not rewrite it all for every inquiry. Basically though we look at the solutions from a different angle than Q or the Qanons. More proactive. You could also say the we are the next step after someone wakes up. A few political annalist who've worked for both sides said we are a Monster of MAGA if/when we get tradition. I think “holy crap” was the general expletive if memory serves me correctly. So, yes, being on the Clinton suicide watch list may be in my future. Don't care, I'm a Patriot.

Posted 2 years ago by S2-Actual, Chris

Have read Q's posts since the very beginning as well. Grateful to know you're fighting alongside so many others. We just want to expose corruption in the world, and show people that they do have the power to fight it.

I can't read this because your background is blocking half of the words.